Northampton Saints Foundation has reached the finals in two categories of the Northamptonshire Business Excellence Awards.

Northampton Saints Foundation has reached the finals of the Community Project of the Year category in recognition of the work it does to support young people across Northamptonshire, Milton Keynes and Ipswich.

Through its education and social inclusion programmes, which are run in mainstream schools and from its hubs, the Foundation gives young people from disadvantaged backgrounds the skills they need to get back on track with their education to create their own positive pathways.

Student mentor, Tyrell Wilson, has also been recognised, reaching the finals of the Apprentice of the Year category. Tyrell was first introduced to the Foundation whilst struggling in mainstream education. Having experienced two of the Foundation’s programmes and been successful in applying for an apprentice role with the Foundation, Tyrell is a shining example of the impact the Foundation has. He continues his career with the Foundation, recently being promoted to a Student Mentor, using his experience, being a role model supporting other young people as they start their own journeys.

The Foundation’s Managing Director, Catherine Deans, said: “We are delighted to have got through to the finals of the Northamptonshire Business Excellence Awards in two categories and our congratulations go to all the other finalists.

“This is important recognition not only for our charity and the staff who work so hard to help create positive pathways to our young people, but also the young people whom we are able to support. They all work extremely hard, and we are so proud of each and every one of them.

“We are also absolutely thrilled for Tyrell, who deserves to reach the finals of the Apprentice of the Year category. He has overcome huge challenges of his own to get where he is today and is now a role model for many other young people. He really is an inspiration to us all.”

The finals of the Northamptonshire Business Excellence Awards will be held at Northampton’s Country Ground on Thursday, 10 November. 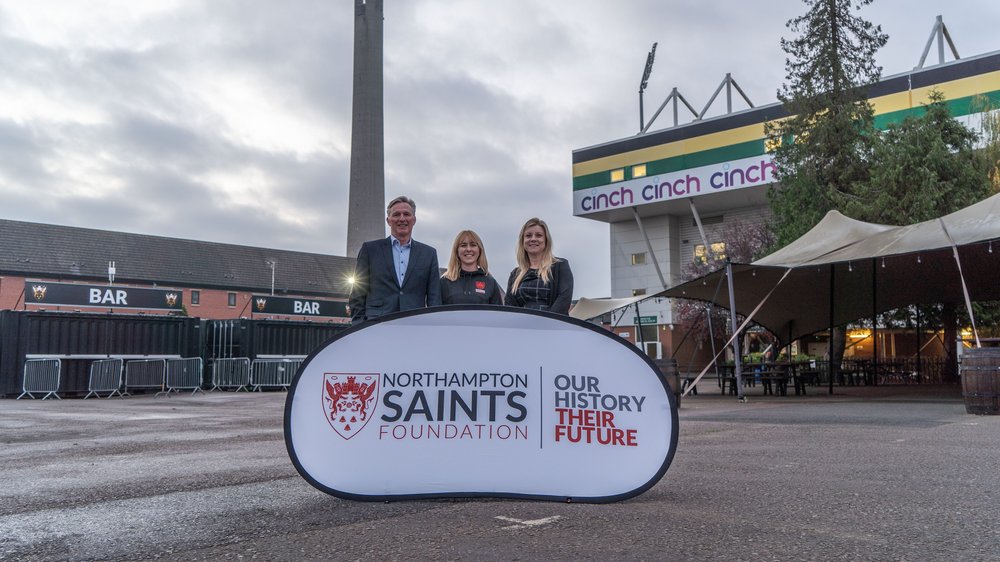 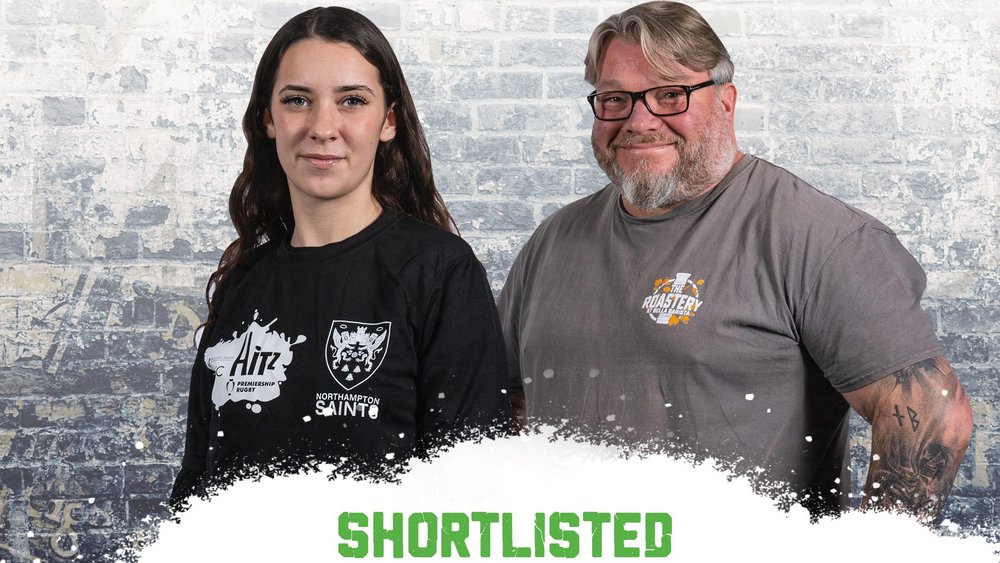 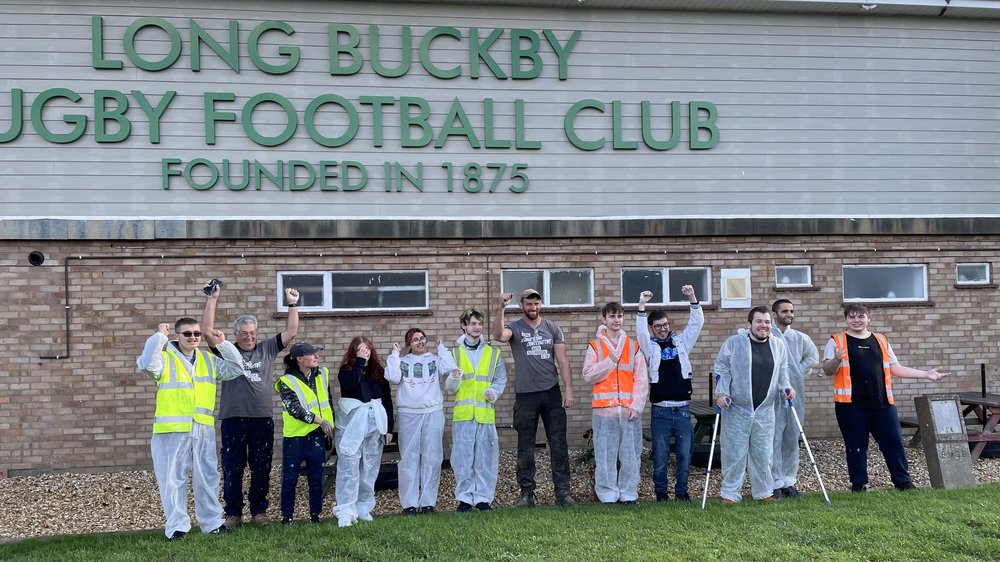 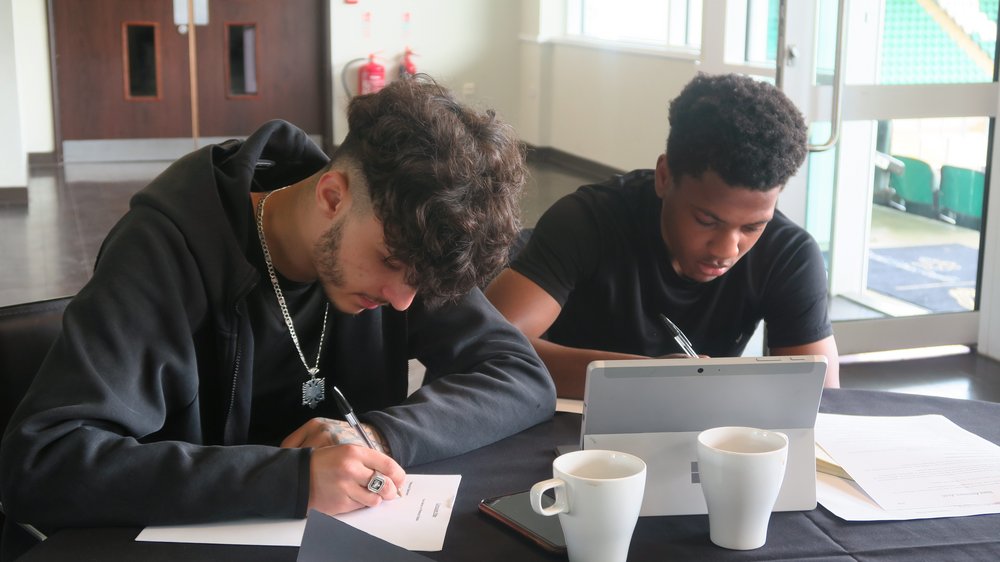 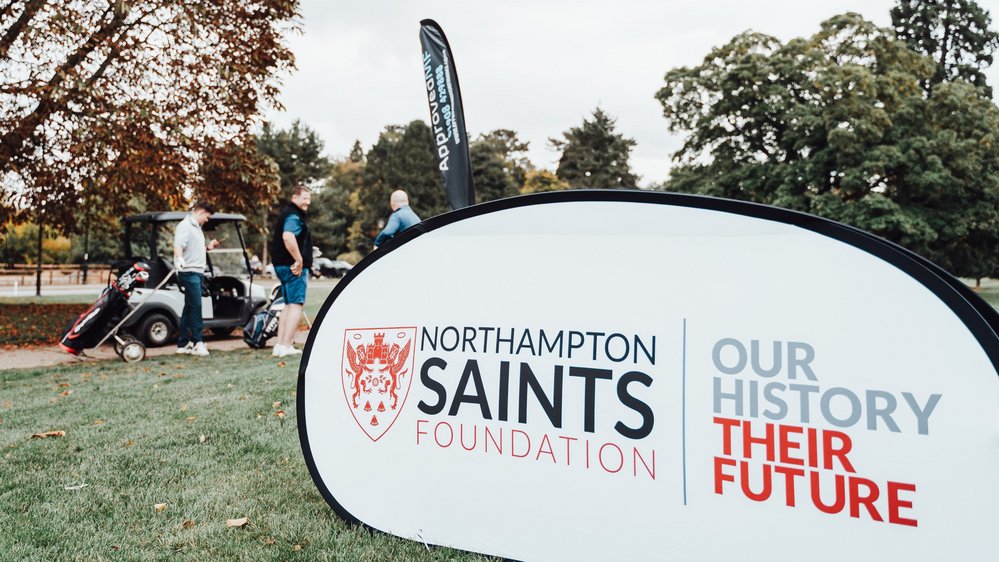 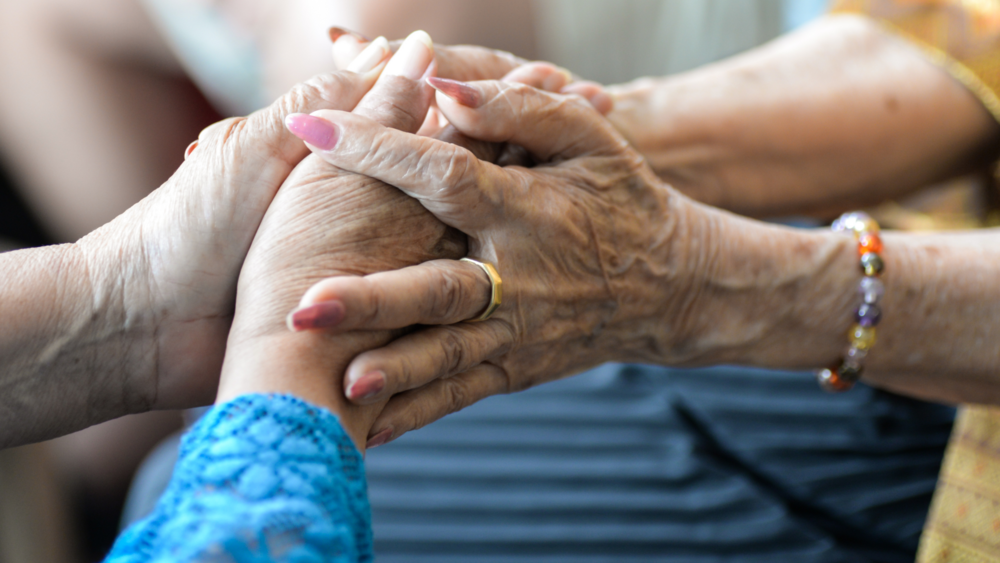