Since the summer of 2019, a group of volunteers have been researching the 278 men who joined up with Edgar Mobbs in September 1914. This company of men became known as the Mobbs’ Own.

The project is being run as part of the Heritage project at Northampton Saints Foundation and is funded by the National Lottery Heritage Fund.

In early March, a group of volunteers and friends of Northampton Saints Foundation travelled to France and Belgium to visit where the Mobbs’ Own and several Saints players with other regiments fought.

​“It became clear to me as the project progressed that it was important for the volunteers to understand the experiences the men had.”

“Fortunately, BBC Radio Northampton’s sport editor Graham McKechnie – a specialist historian in this field – had the idea for a similar trip. And between Graham, the team at the National Lottery Heritage Fund and I, we managed to pull together a plan to make it happen.”

The team were guided by two experienced military historians, Jon Cooksey and Graham McKechnie. The trip involved visits to several battlefields and opportunities to pay respects to the fallen at various cemeteries.

The first battlefield the team visited was at Loos – this was the first battle that the 7th Battalion, Northamptonshire Regiment fought. It was a terrible encounter in which to be involved for inexperienced soldiers, and as a result over thirty of the Mobbs’ Own were killed and many more injured. This included Jack Gilliam who played on the wing for Saints before the war.

Graham McKechnie explained what happened to Jack: “Gillam’s is a particularly poignant story. He played together with Mobbs at Saints in the years before the First World War – both tall, blonde-haired three-quarters.

“He was one of the first to volunteer with his captain, leaving behind his job as a teacher. He’d also recently married and in the weeks after Loos, letters appear from his wife, asking if anyone knew what had happened to him.

“She was being sent conflicting accounts – some said he was dead, others that he was a prisoner. Eventually a letter arrived from Mobbs himself, saying that she was to stop hoping, that Jack was dead.

“His body was never found – his name is now on the wall of the memorial at Loos, but like all of those thousands of names, there’s a story and private grief behind it.”

The volunteers paid their respects to both Jack and his fellow Mobbs’ Own that died at the Loos Memorial (also known as Dud Corner).

The second day of the visit was dominated by visit to various parts of the battle of the Somme, and paying respects to the fallen at the Menin Gate in Ypres.

The Mobbs’ Own involvement in the battle of the Somme came at Guillemont in August 1916; Mobbs was injured whilst briefing his battalion officers, while many more of the Mobbs’ Own died during the battle, including Private Frank Axford.

Claire Jones and one of our volunteers, Julia Wallace, have met relatives of Frank.

Julia was very moved by the experience, saying; “Seeing the battlefield where one of the men I’ve been researching had lost his life – just how flat the ground is and how exposed they were – and seeing the remains of the trenches at Newfoundland, gave us all a bit more insight into how many days it took, how many lives were lost, just to gain a few metres.”

In the evening, the volunteers visited the Menin Gate where they paid their respects to the Mobbs’ Own who were killed on the Ypres Salient. This included Lt Col Edgar Mobbs.

His great-nephew, Edgar, surprised our volunteers when he showed them the actual Distinguished Service Order medal that Edgar was posthumously awarded in 1918.

Later that evening project volunteer Simon Robinson, Saints Foundation trustee Simon Hammerschmidt, and Claire Jones all laid a wreath to the Mobbs’ Own as part of the daily act of remembrance at the Menin Gate.

(Above: Robinson, Hammerschmidt, and Jones all lay a wreath at the Menin Gate)

The final day started with a visit to Danoutre Road where Arthur ‘Freddie’ Blakiston won the Military Cross in September 1918. He was a Lieutenant in the Royal Field Artillery, and rescued wounded men when an ammunition delivery to the front line was attacked by the Germans.

After the war, Blakiston went on to play for Northampton Saints in the back-row 87 times. He was also an England and British & Irish Lions international.

Since 2018, the entire Saints playing squad takes part in an annual preseason challenge in Blakiston’s honour, which has so far been won by Dan Biggar and Reuben Bird-Tulloch.

(Above: Jon Cooksey addresses Foundation volunteers at the Loos battlefield)

The group also visited Shrewsbury Forest where the Mobbs’ Own fought as part of the battle of Passchendaele in the summer of 1917. It was also where Lt Col Edgar Mobbs was killed.

An English Oak cross has been erected in the area where Mobbs died – it was the first time that (great-nephew) Edgar Mobbs and his wife Deidre had visited the cross, Edgar having been ill when the family erected it a few years ago.

The team paid their respects to the fallen Saintsman by laying wreaths from the Mobbs family and Northampton Saints Foundation.

This visit did provide the volunteers with the opportunity to learn more about the Mobbs’ Own and will feature in more publications that will be produced by the project in the coming months.

If you think you have information about the Mobbs’ Own, we want to hear from you! Please contact  [email protected]. 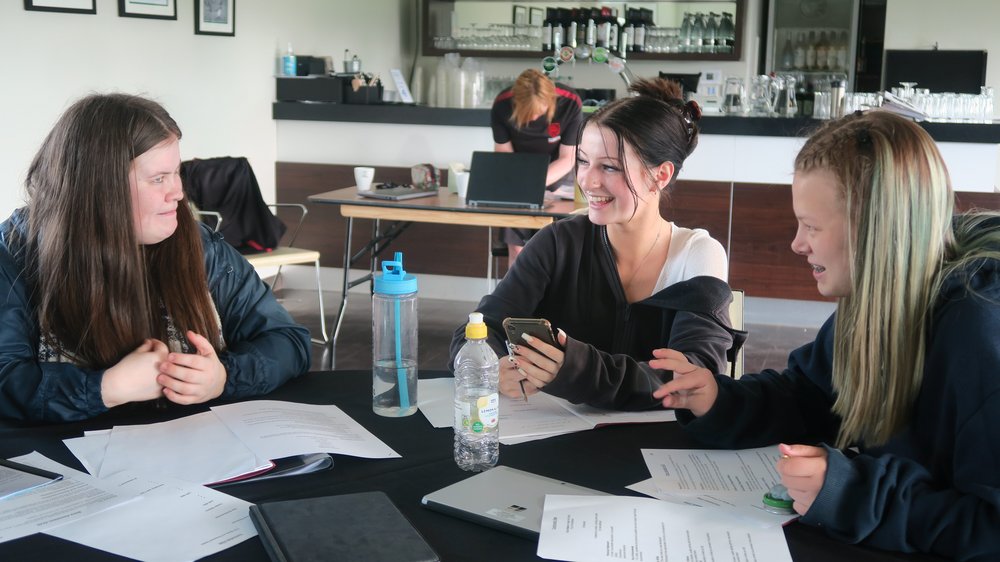 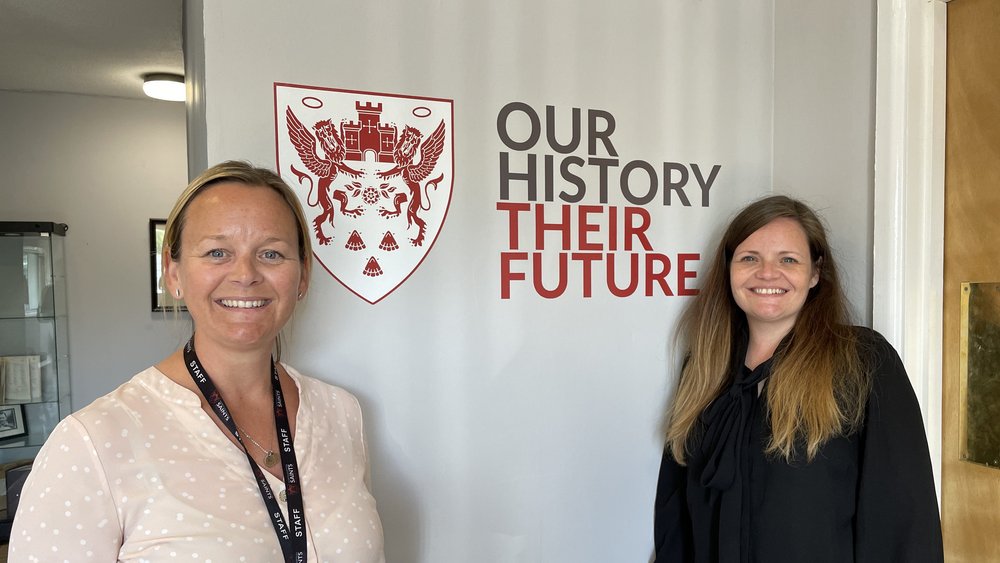 Foundation announced as Ballyhoo PR's charity of the year 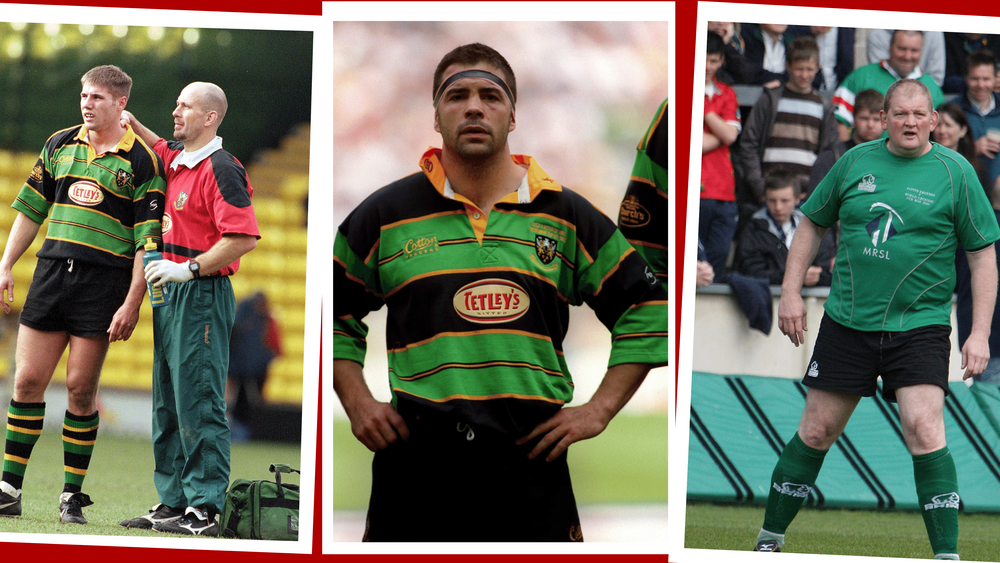 23 former Saints players’ sign up to Sponsor a Student 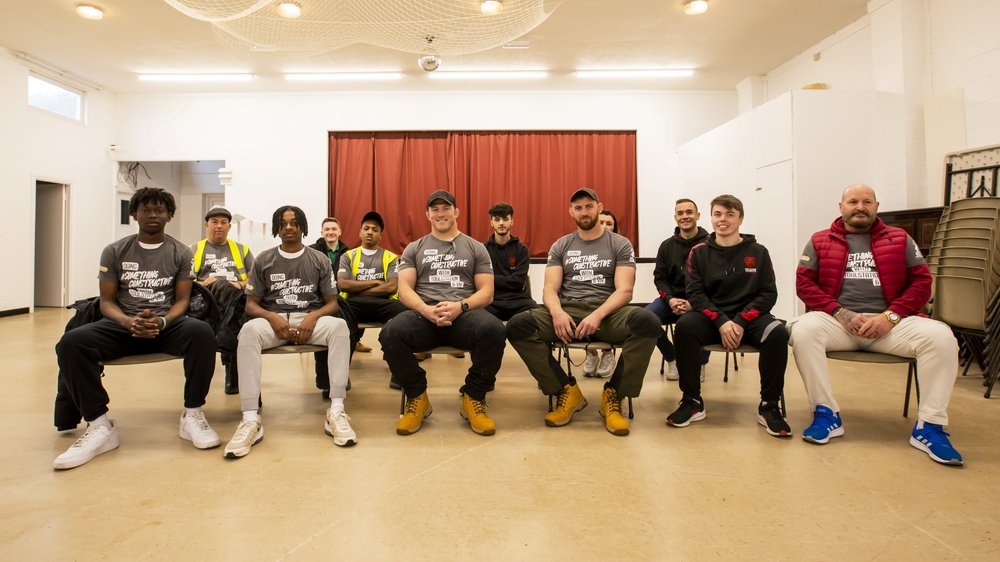 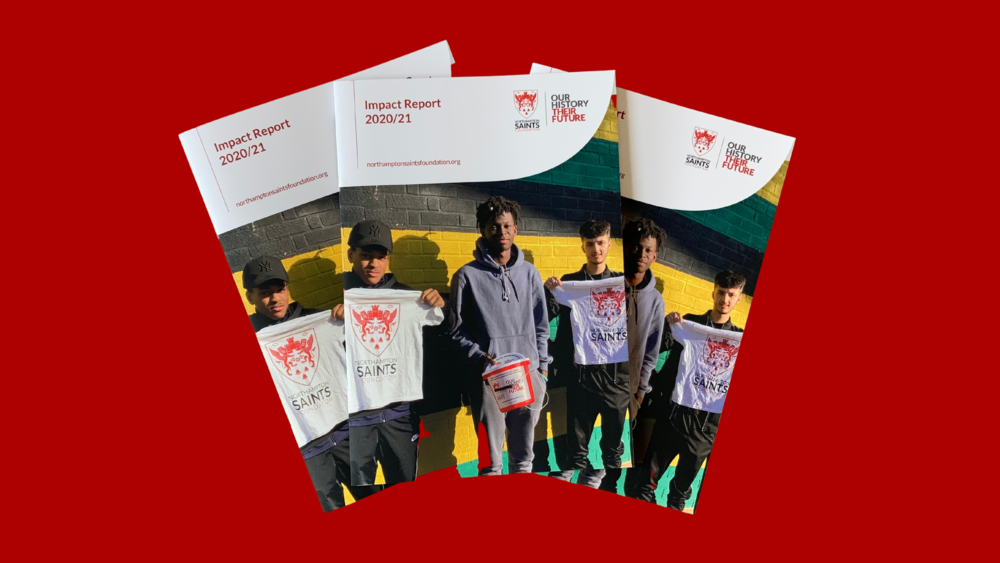