You may remember Alfie Andrews of #TeamAlfie who the Foundation supported in 2020 as he battled non-Hodgkin lymphoma. We are delighted to share a positive update on Alfie’s progress and feel privileged to have spent the day with him and his family for a behind the scenes tour, of cinch stadium at Franklin’s Gardens, making memories to last a lifetime.

The Foundation have been part of #TeamAlfie from the beginning and are thrilled Alfie has been in remission since August 2020, celebrating 16 months with no evidence of cancer. The Foundation invited Alfie’s mum Sarah, dad Stephen and older sister Katie, with Alfie to a special day for the family.

The day began with a tour around the stadium, meeting Chris Boyd in his office, and an impromptu workout with Tom Wood in the players gym. With help from Tom, who has been a support throughout, Alfie showed his super strength and took to the pull up bar demonstrating an impressive performance!

Next, Alfie visited the changing rooms where he helped Kit man Kev lay out the players shirts and greeted several members of the playing team. Dan Biggar gifted Alfie his Saints shirt, which he signed for him, lighting up Alfie’s face with joy.

Grinning from ear to ear Alfie made his way down the tunnel and ran onto the pitch to watch the players Captain’s run ahead of the game against Bath. Alfie joined in set plays and kicked at the posts until it was time for some lunch prepared by Nick Taylor, Players Head Performance Chef.

As Alfie made his way into Members Bar Alex Waller was waiting for him to make another dream come true. Over the course of Alfie's treatment Alex had promised a drink with Alfie which celebrated another milestone of how far he had come. They enjoyed lunch at a table decorated with the 2014 Premiership trophy, whilst reminiscing with Alex, Tom and Phil Dowson over those agonising minutes to the “you can award the try” moment.  Alfie’s t-shirt was signed by everyone and he has a catalogue of photos to treasure.

Over the next 4 years Alfie will need three monthly ultrasound, x-rays and a yearly MRI full body scans to ensure there are no further signs of cancer. Alfie has since returned to school with his friends and is enjoying spending quality time with his family and playing rugby.

Sarah, Alfie’s mum said “Alfie still experiences side-effects from treatment causing him severe leg and ankle pain, causing him to walk with a limp, which means he can’t walk long distances and needs his wheelchair but weekly physio sessions with Thea from More 4 Physio is giving him the support he needs”.

Throughout his treatment and to this day a number of Northampton Saints players have supported Alfie with positive messages on social media and Alfie’s favourite player Courtney Lawes went to visit him during his hospital stay. Sarah continues “Alfie makes us keep fighting and always looks on the positive, he is such a happy boy, he lives, breathes and dreams of rugby, thank God for YouTube as Alfie has watched every game Courtney has played in, all Saints games, England, the Lions, you hear every now and then Alfie shouting “go on, go on and then YESSSSS” it could have been a game from four years ago but he just loves to watch.” 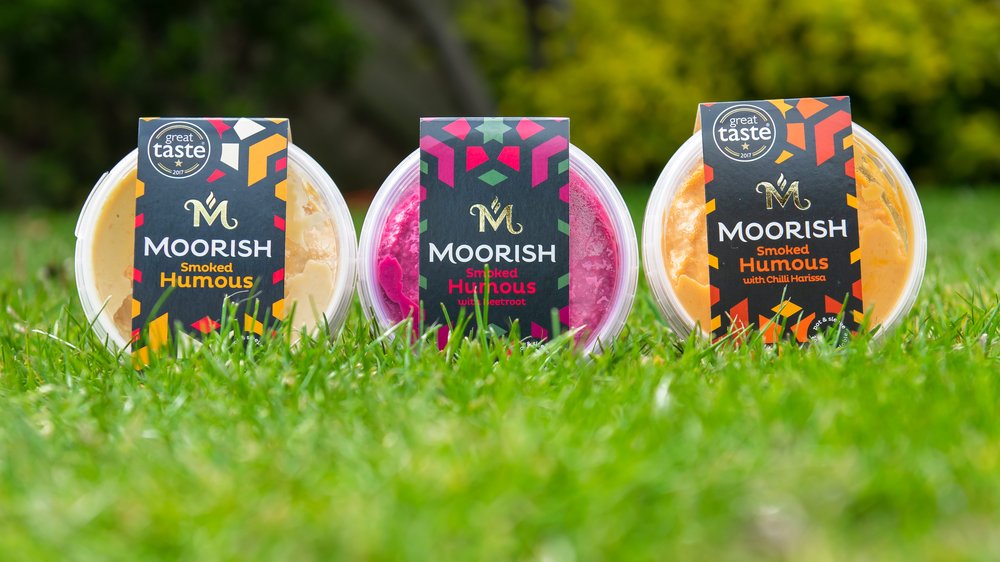 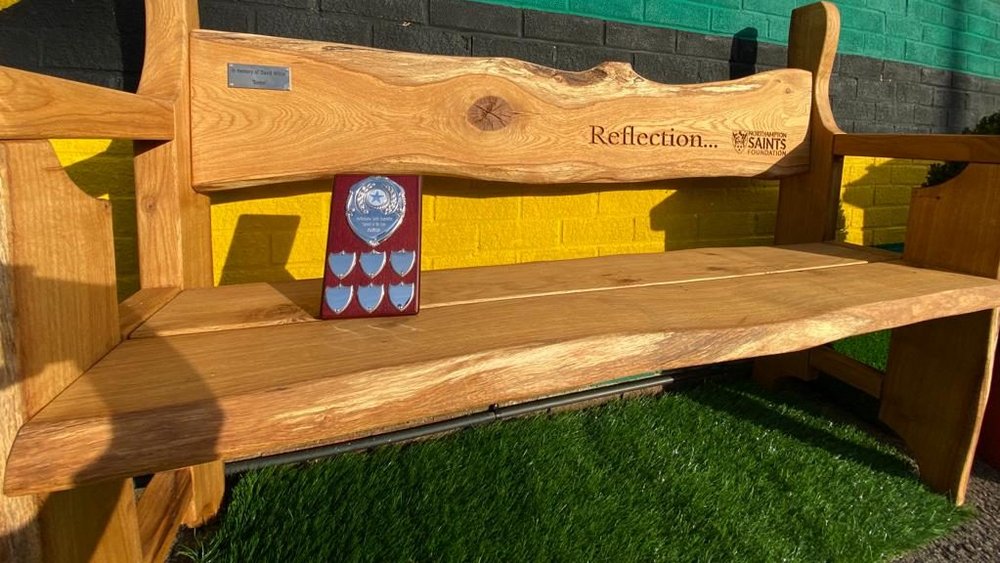 Foundation receives a reflection bench in memory of Saints fan 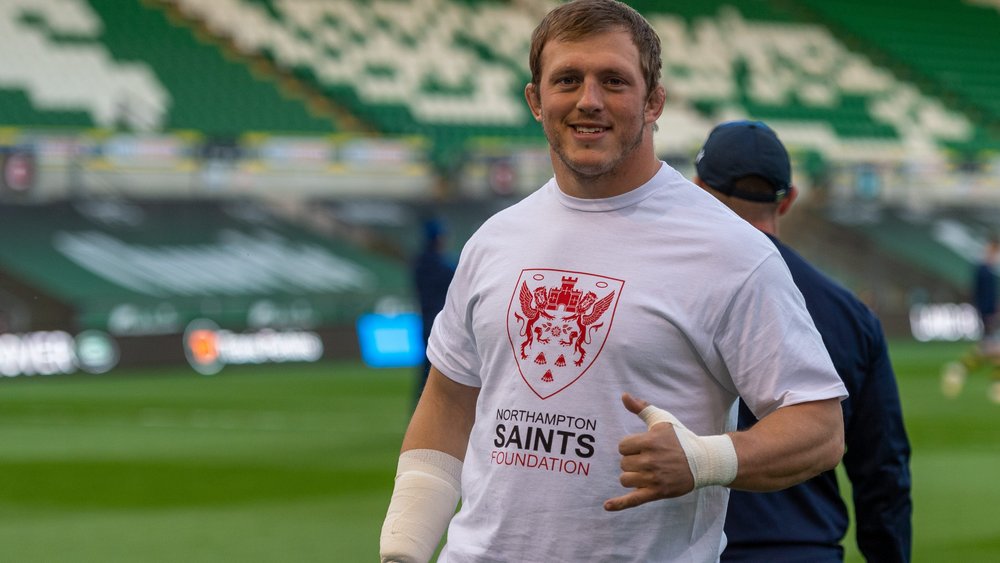 Alex Waller selects the Foundation for his testimonial year 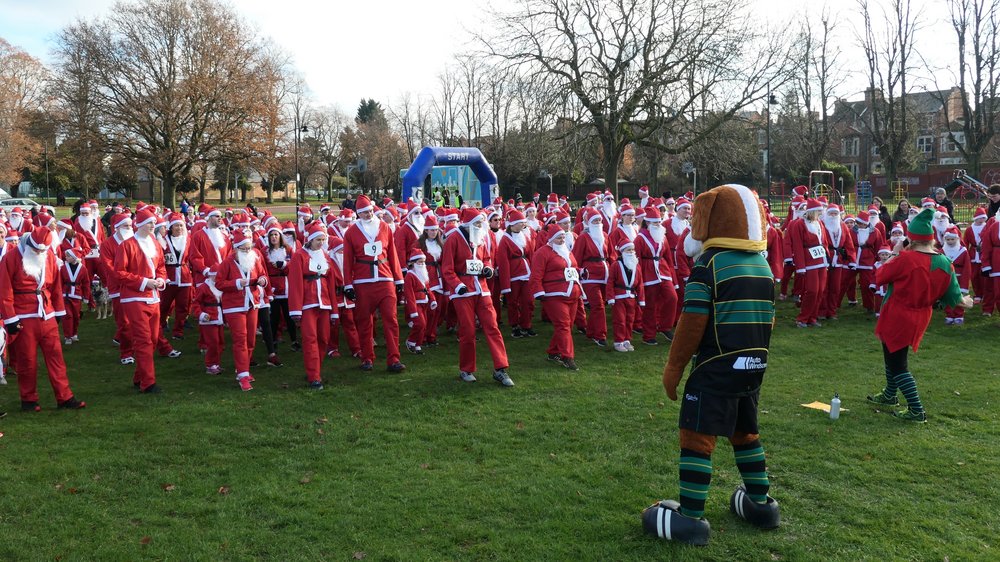 Join hundreds of festive Santa's and fundraise for the Foundation 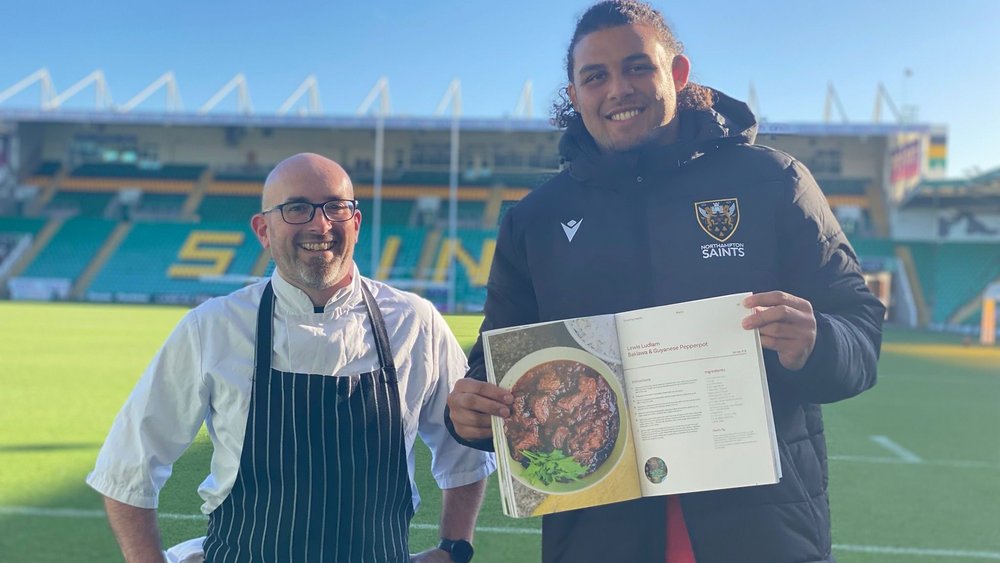 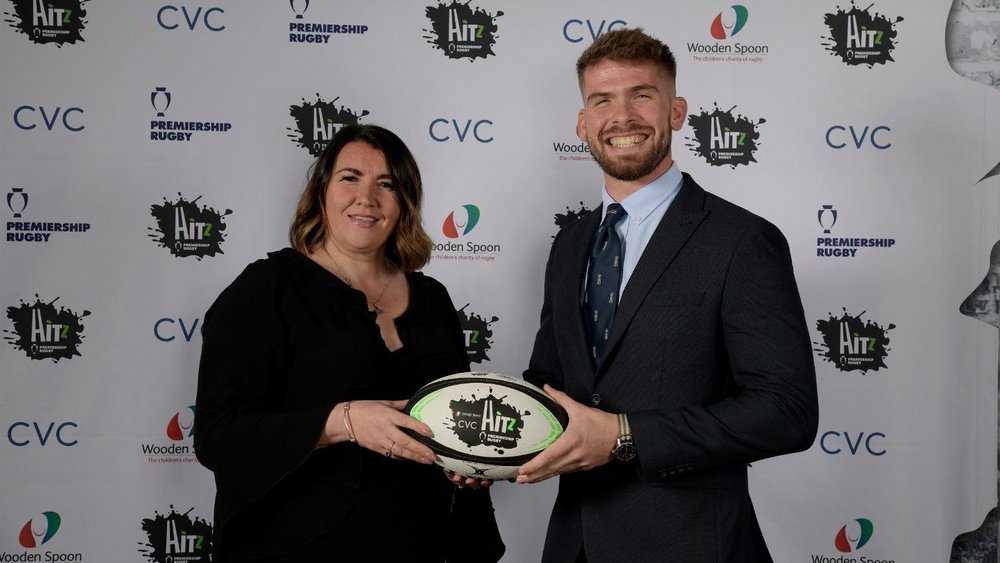